Shared e-scooters in London could be required to have artificial sounds to help alert pedestrians, Transport for London boss Andy Byford has said.

The technology has been tested by shared e-scooter operators already, with Swedish operator Voi rolling out such a trial in three UK cities earlier this year.

In order to alert pedestrians and allay concerns of the visually impaired community, the e-scooter emits an artificial “low hum” sound rather than being silent.

Voi’s trial was conducted in collaboration with the Royal National Institute of Blind People (RNIB) and took place in Liverpool, Birmingham and Bristol.

Shared e-scooter trials began in the UK in July 2020, with the London trials getting underway in June.

TIER, Lime and Dott were chosen to operate the London trials, with trials throughout the UK set to run until March 2022.

Asked about the concerns of the visually impaired with regards to e-scooters, Byford said that installing a “sound” was a potential solution.

“In the same way we’ve effectively put noise generators on our e-buses because, again, you can’t really hear them,” he told LBC.

“It’s one of the joys of them – they’re clean, they’re quiet – but actually you need to generate a buzz so that people hear them coming.

“For the scooters, that may well be an option, to put some sort of sound on them so blind people could hear them.”

On the prospect of e-scooters being legalised after the conclusion of the trials, Byford added: “At the end of the day, we will evaluate what the usage has been and then we’ll make a decision.”

“In the same way that artificial engine noises have been added to electric cars and buses to alert pedestrians, the Voi engineering team has designed a bespoke ‘low hum’ for our e-scooters to increase safeguards for pedestrians with sight loss,” he said.

“We have been testing this e-scooter sound in three of our UK locations – Birmingham, Bristol and Liverpool – as part of a pilot project with the Royal National Institute of Blind People (RNIB). This pilot is running for three months and involves in-person testing events with sight loss organisations and local authorities to get their feedback on the sound in a real-world environment, as well as a formal written consultation to gather feedback from visual impairment organisations, local authorities and police forces regarding the use of artificial vehicle alert systems.

“Following the end of the pilot, we will work with the RNIB to assess the feedback and publish the findings. This is part of a wider partnership with the RNIB, which has included the introduction of parking racks created in partnership with the charity to improve visibility, safe parking and limit street clutter, to ensure people with sight loss are not adversely affected by e-scooter pilots.” 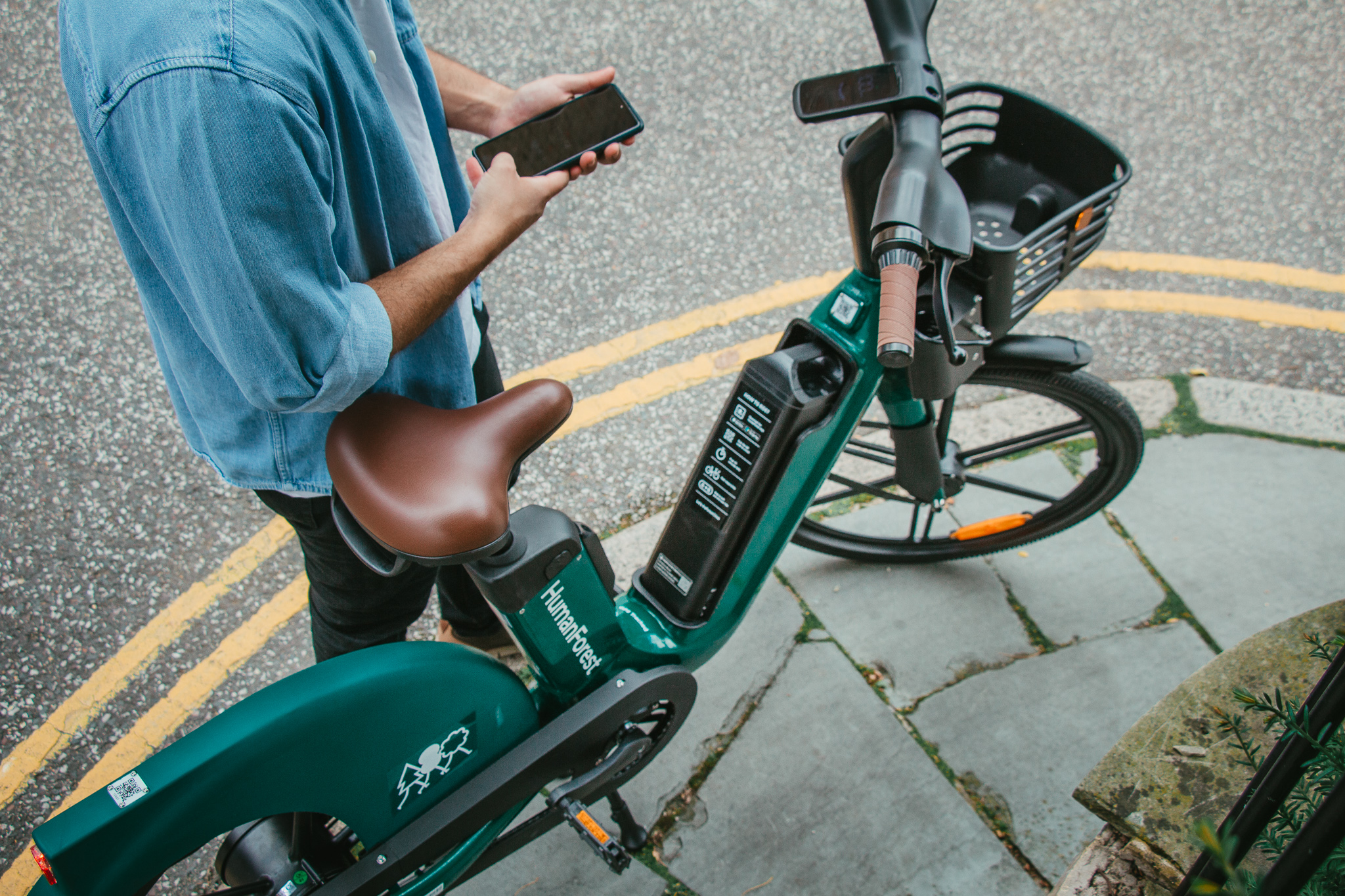 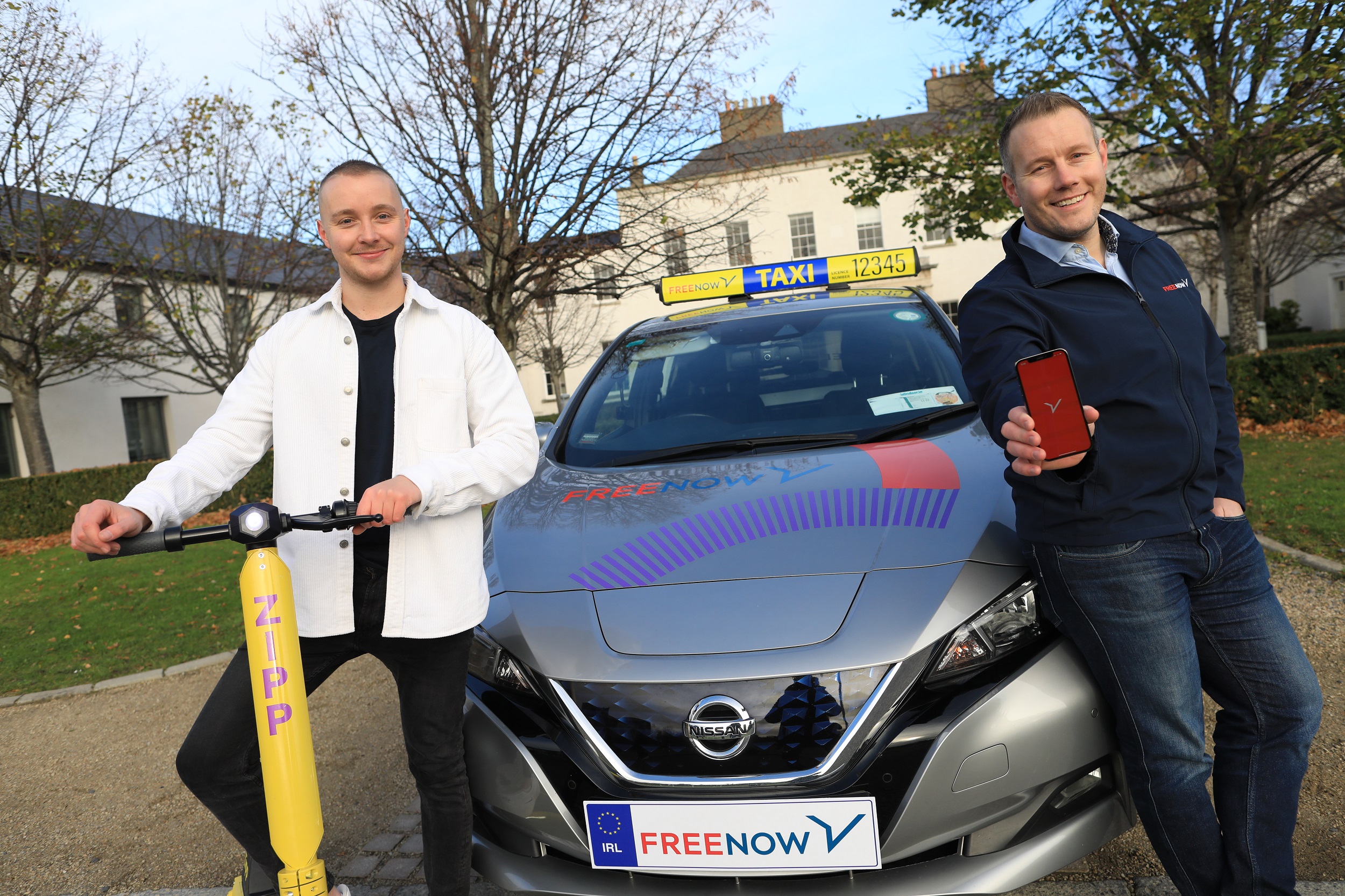 Zipp to integrate e-scooters, e-bikes with FREE NOW in Ireland

By Will Dodds
Tech
Menu
Menu